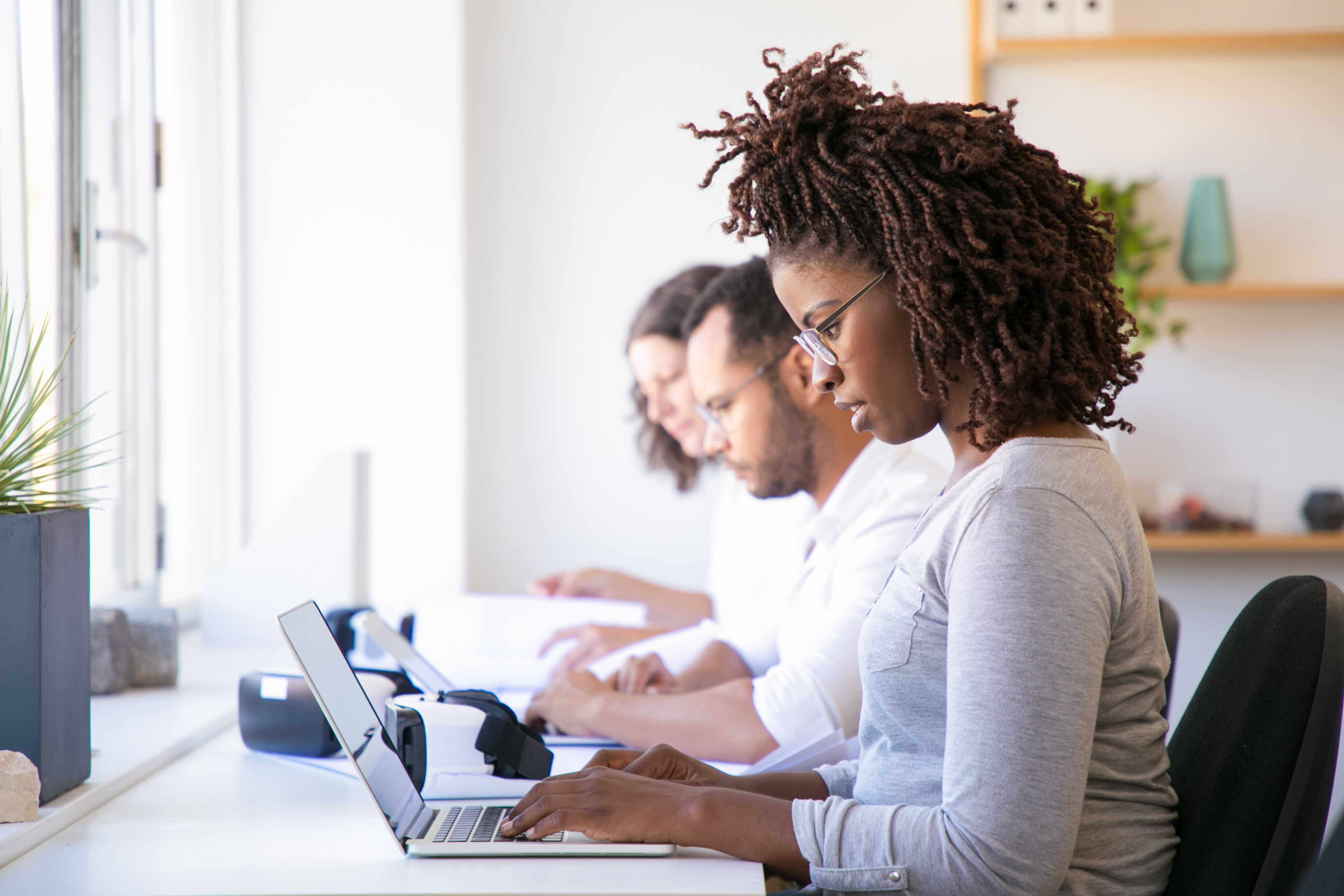 Internships are great; great experiences, great for networking, great, great, great… That is all that I have been hearing during most of college. So, when it was time for me to start my first internship over the summer, it should come as no surprise that I had great expectations. On the whole, it was useful to experience the practice even though I thought it would be calmer.

I was stoked about the internship I had landed too. It was, and still is, I suppose, one of the nation’s leading and most well-reputed companies in the tech world outside of Silicon Valley. I was set up for joining the department working with charge point billing systems for electric vehicles, or as we referred to them, EVs.

I could have guessed that the reality of being an intern would not live up to my expectations, but I had no idea that it even was a possibility that it could turn out as badly as it did.

For a starter, none of the engineers, or the other staff for that matter, were nice or even a little friendly. Most of them didn’t even acknowledge me once during the nine weeks of hell during which I worked there. Not that I blame them, they were all extremely exhausted and totally overworked.

The working hours were insane. I was expected to be at the office at seven a.m., and most nights, I didn’t get to leave until way past eight p.m. And that does not even include the hours I had to put in during the weekend to manage the constantly increasing workflow. I do not exaggerate when I say that I probably worked eighty hours a week. And out of those, I only got to actually write code for their emobility service provider software for perhaps three to two hours a week. The rest of my time involved getting yelled at, yelled at some more, and of course, every software developer’s favorite thing to do; fixing other coders’ bugs. No joke, I probably fixed bugs in the charge point operator software six hours a day minimum.

Additionally, I barely got paid for all this labor. Since it was an internship, they didn’t even have to pay me minimum wage. The ”valuable experience and connections” should be payment enough, according to my college administration office. I am confident that it does look good on my resume, though. Apparently, the company, which I do not want to mention by name in fear of lawsuits, has a reputation for being really hard on the first-year interns. Just managing the pressure and not quitting is supposedly a real quality marker. Personally, I think that mentally it is quite twisted. ”Let’s work the kiddos till they drop and collapse, and then let’s see if some of them can manage the entire summer. If they do, rehire them the next one to do it all over again.” As if I even would consider going back there for another internship.

Not all internships are great experiences, although it has given me a better understanding of how it works in the workplace.